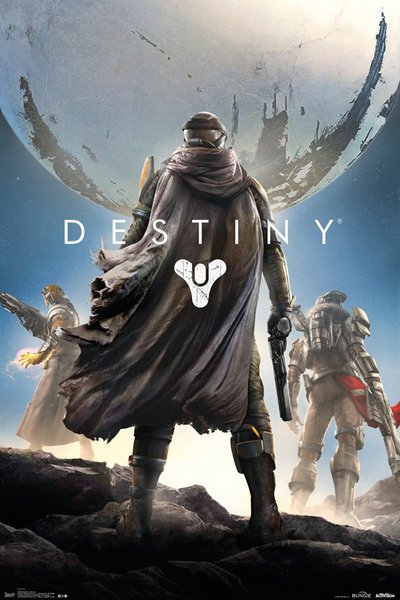 Release Date: 2014 Developer(s): Bungie Publisher(s): Activision Platforms: PS3, PS4, Xbox 360 and Xbox One With the media frenzy around Marty O'Donnell's case against Bungie and the release of update 2.0.0 a month ago, I thought it time to finally throw in my two cents about the game. I could go on and on about all the usual things,... END_OF_DOCUMENT_TOKEN_TO_BE_REPLACED